Mishara Records has just released a new LP (yes, a vinyl record!) of music performed by the Justin Quinn Band called Lazy By Nature. I wrote the lyrics for track #6, “A Woman’s Trick.” Justin, a legendary blues harpist, and guitarist Jon Ross teamed up on the music. I’d like to think that puts me at only two degrees of separation from two of the greatest songwriters of our time, as Ross has played guitar for Duke Robillard, who played for Bob Dylan and Tom Waits! The LP cover in its cover is a work of art suitable for hanging (I’m talking from experience), but for those of you without turntables, the songs can be downloaded from iTunes or Amazon.com here 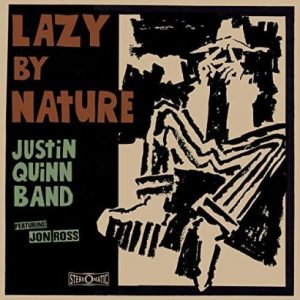 View all posts by Alfred